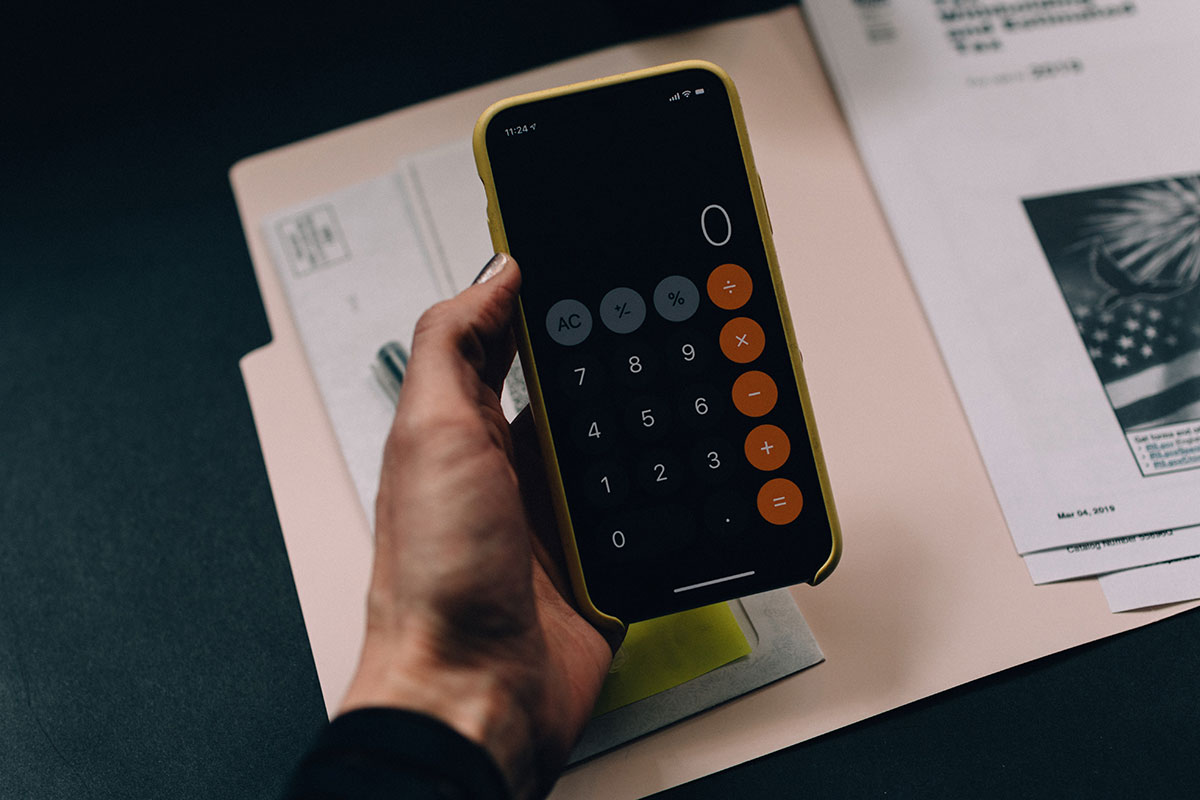 Amazon has announced that UK sellers will now face a charge due to the implementation of a Digital Services Tax by the UK government. The global retailer has decided to put this 2% fee rise on the sellers and it will be introduced on September 1, 2020. However, Amazon has decided that they will not backdate the fee to the start of the tax year, even though it officially applies to all revenue earned after April 1.

The Digital Services Tax will apply to social media services, online marketplaces, search engines, and more. The idea behind the tax is to ensure that businesses housed overseas operate by paying their fair share of tax based on revenue generated from UK operations. In a statement, the HMRC said:

“Under the current international tax framework, the value businesses derive from user participation is not taken into account when allocating the profits of business between different countries. This measure will ensure the large multinational businesses in-scope make a fair contribution to supporting vital public services.”

Unfortunately, despite the UK government bringing in the tax to force big-name companies such as Amazon to pay their fair share, it doesn’t look as though it will work out that way Instead, the charges will be passed on to the hard-working sellers on the UK marketplace, namely solo operations, small businesses, and start-ups. Amazon had this to say on the matter: “Earlier this spring, the UK government introduced a Digital Services Tax. While the legislation was being passed, and as we continued our discussions with the government to encourage them to take an approach that would not impact our selling partners, we absorbed this increase. Now that the legislation has passed, we want to inform you that we will be increasing Referral fees, Fulfillment by Amazon (FBA) fees, monthly FBA storage fees and Multichannel Fulfilment (MCF) fees by 2% in the UK to reflect this additional cost. We will not apply the increased charges retroactively, but starting 1 September 2020, the fee types listed above will increase.”