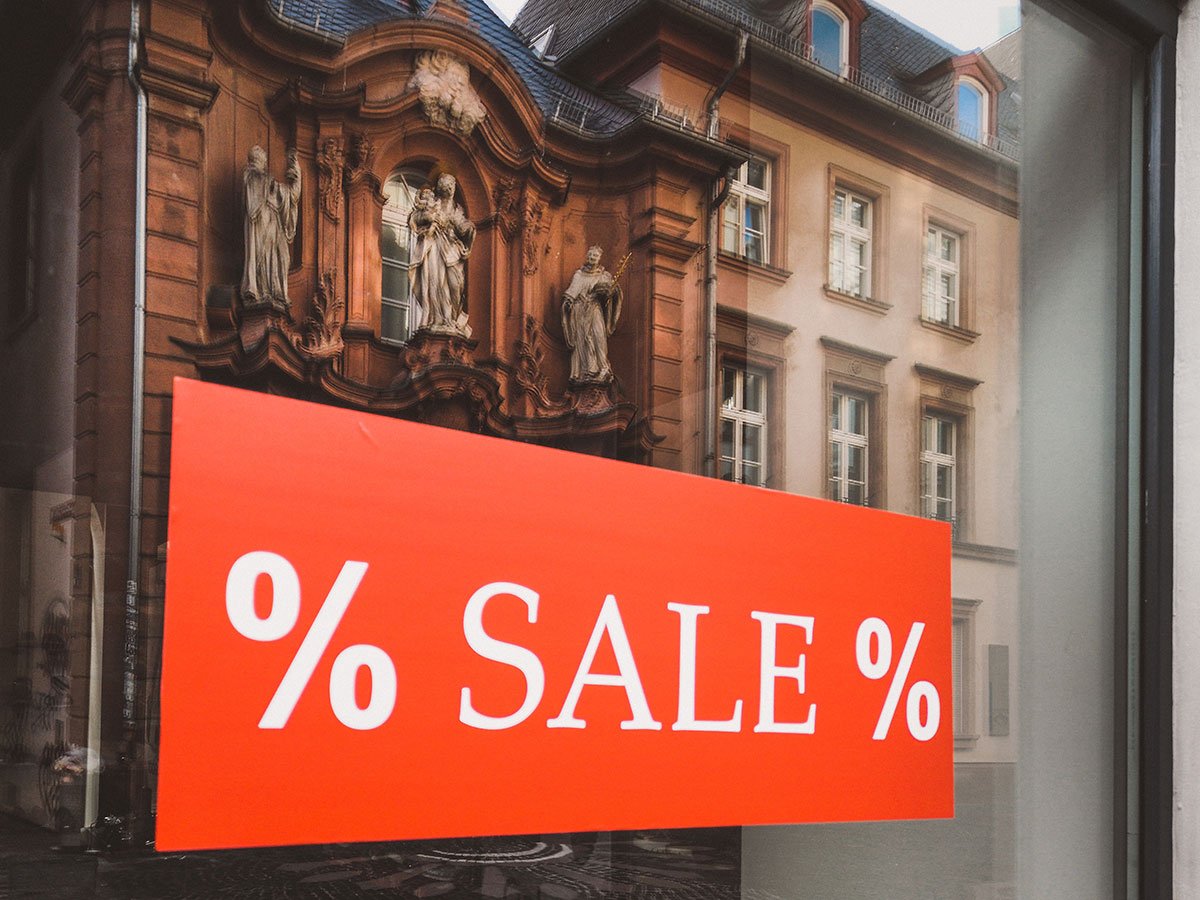 Amazon Prime Day is a two-day event each year in which the retail giant runs incredible discounts and offers across a range of products for Prime members only. While Prime Day usually falls in the middle of summer, a time in which many businesses are thriving and customers are looking to spend money, 2020 is vastly different for obvious reasons. With the current global COVID-19 crisis, many businesses are struggling to keep their heads above water, while customers are counting the pennies more than ever.

As such, with even Amazon feeling the force of the downturn, Prime Day has been pushed back, with the retail giant looking to avoid cancelling the event altogether. While Amazon previously announced that the sale would occur later in the year, finance chief Brian Olsavsky has now revealed that Amazon Prime Day will take place in Q4. This narrows down the window to October, November, or December, while experts believe that the former is the most likely option of the three.

December is of course dominated by Christmas trade, thus likely taking it off the table for a Prime Day location. November is also known for its Black Friday Sales, making the inclusion of another large sale event unlikely.
This leaves October as the optimum choice for the retailer and its customers. It also happens to go in line with a reported leaked email from a third-party in which October 5 was mentioned as a placeholder date for the event.

Prime days sales boost for Sellers is an established phenomenon whereby sellers observe increase in sales even if they are not running any discount promotion due to increased customer traffic. With Amazon Prime day slated for first week of October, as a seller you need to plan the inventory and stock quantity now to avoid running out of stock on Prime Day. Check out our Accelerator Service to Optimize the Product Listings in order to have maximum sales boost during Prime Day & upcoming holiday season.