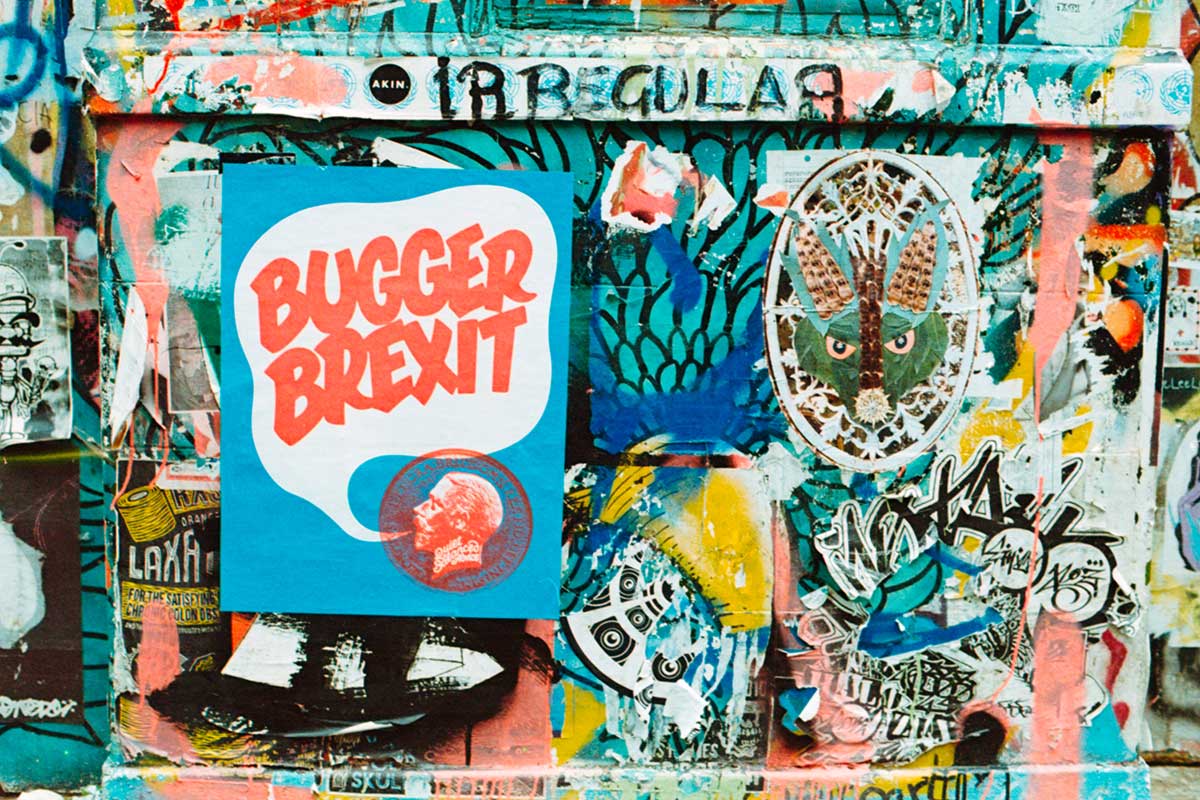 Due to this fact, some sellers in Britain may notice a considerable drop in their online audience come the start of 2021, as a customs border between the UK and the rest of Europe will emerge, making trade far more complex. Due to the complicated nature of Brexit and the subsequent European trading, Amazon has decided to take a step back and remove itself from the logistical nightmare for the time being.

While UK and European sellers will undoubtedly be impacted by this, it may also have knock-on effects to those in the United States. Many US sellers have reaped the rewards of a collective European market in the past, with the UK and Germany representing two of the largest markets on the retail platform. This means that those in the United States will now have to split stock between two separate warehouses in the UK and mainland Europe in order to retain their Prime delivery status for products on sale there. Of course, this will come with two sets of storage fees, as well as extra shipping costs.

In a statement, Amazon had this to say:

On January 31, 2020, the UK left the EU and entered a transition period where existing arrangements are being kept in place until December 31, 2020. The UK is due to formally leave the EU’s Single Market and Customs Union from January 1, 2021. While UK-EU negotiations are ongoing (including determining what tariffs, if any, will apply), from January 1, 2021, there will be a customs border between the UK and EU which will have an impact on businesses working across this border.
This will have the following impact for Amazon Selling Partners from January 1, 2021:
– FBA offers using EFN will not be fulfilled across the UK-EU border.

– To mitigate the impact of these changes, you should consider splitting your inventory and sending it to a fulfilment centre in the UK and the EU, so that you have sufficient stock either side of the new customs border
– This may require you to ship your products across the new UK-EU customs border and provide additional information as part of a customs declaration