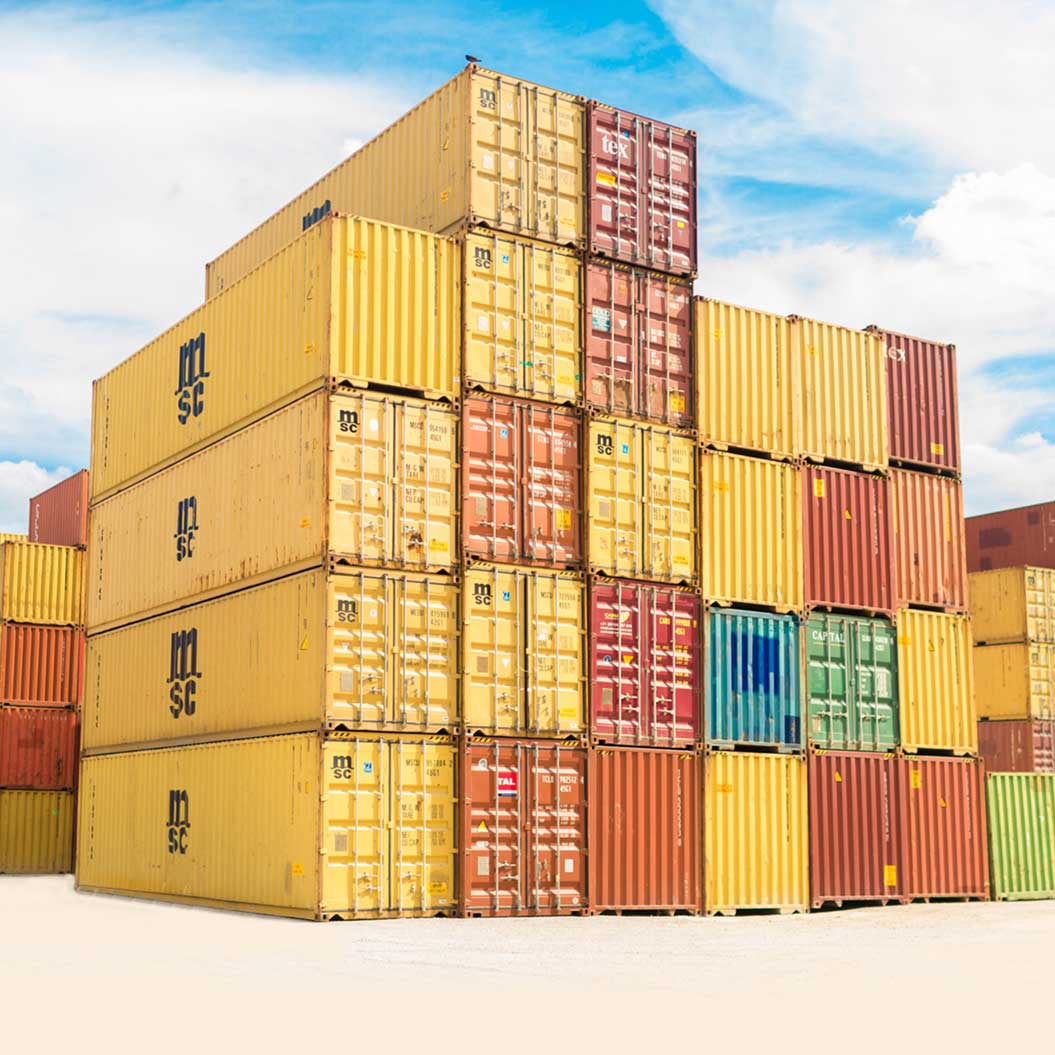 Freight Costs Continue to Rise From China to USA

At the beginning of July, China to US West Coast prices climbed 7% to $2,796, a figure that loomed a worrying 76% above the levels of July 2019. Similarly, the East Coast prices also climbed 3% to $3,458, 23% higher than the levels seen last year. This news came about a third consecutive General Rate Increase on Chinese goods coming into the country at the start of July thanks to a rise in importer demand. Some importers have even been seen attempting to add Peak Season Surcharges to their prices.

These three consecutive price hikes, also coming at the start and middle of June, are extremely rare in the world of ocean freight and were not even seen during the heights of the 2018 trade war. What makes the phenomenon even more strange is the fact that carriers have almost returned their capacity levels to normal rates when compared to the restricted June capability. It is thought that an increase in demand comes from business re-opening following COVID-19, US manufacturing recovering, companies adding run down inventory, and the expiration of certain tariffs.
In terms of air freight, rates between China and the US have also shown signs of increasing yet again this week. The average freight rates from Shanghai to NA in the final week of July increased by 9.7% to $5.10 per kilogram when compared to the rates just seven days earlier.

Not only this, but rates from Hong Kong to North America also increased for the second consecutive week, rising by 6.4% to $5.45 per kilogram. For both this route and Shanghai to NA, rates are up over 50% when compared to July 2019.
Experts expect air freight rates to increase yet again in the coming weeks as capacity continues to be reduced and demand rises.