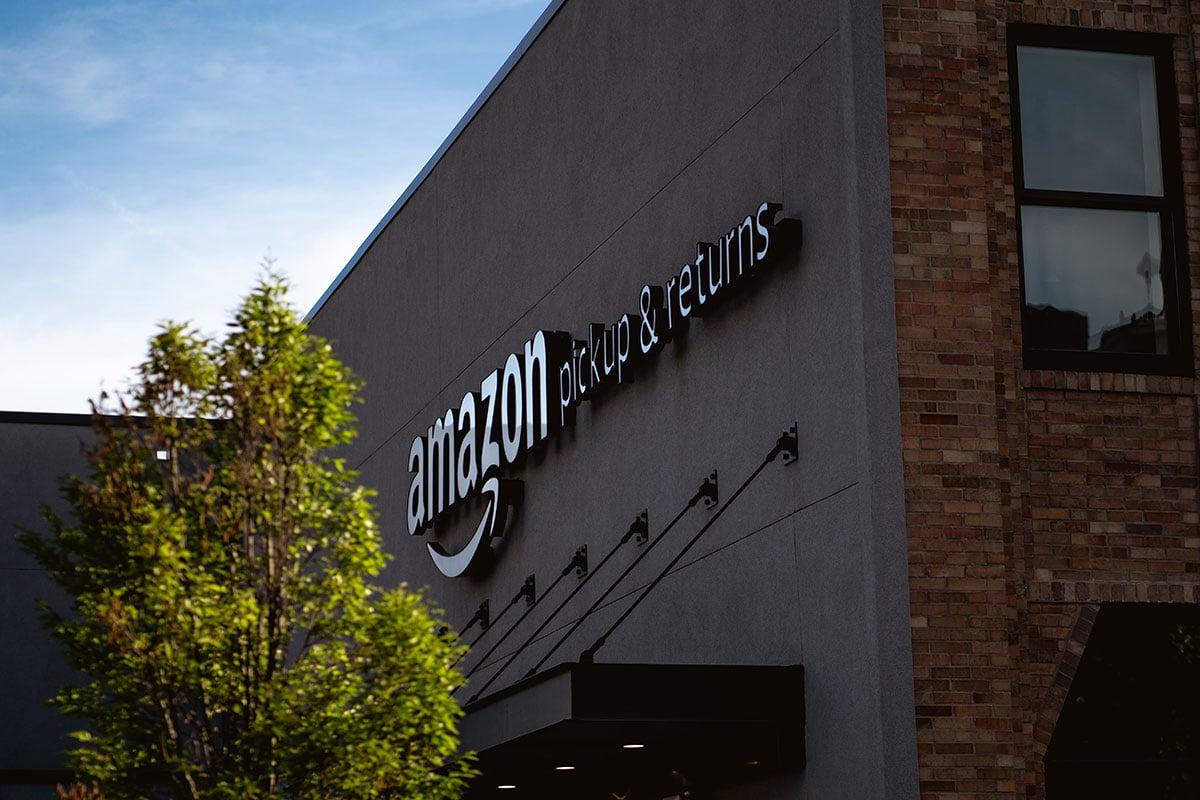 What Is Amazon FBA?

In the world of ecommerce, Amazon is king. In any given month, around 197 million people browse Amazon for products and many of them go on to make purchases… to the tune of $32 billion!

For people interested in making money online, selling on Amazon is a no-brainer. The company has built an amazing platform for sellers of all sizes that arms you with a ton of tools to facilitate success.

One of those tools is FBA (or, Fulfillment by Amazon).

In this article, we’ll be walking you through the in’s and out’s of Amazon FBA so that you can better understand what it is and how it can revolutionize the way you sell online. Don’t worry if this is your first run in with FBA, we’ll be taking it slow!

What is Fulfillment By Amazon (FBA)?

As a seller on Amazon’s marketplace, you have three options available to you when it comes to fulfilling orders. Two of these options—Fulfillment By Merchant and Seller Fulfilled Prime—are in-house options. That means that the seller is entirely responsible for storing, packing and delivering orders.

With the final option—Fulfillment By Amazon—the entire process is outsourced. Products are stored in Amazon warehouses, packed by Amazon employees and delivered by Amazon couriers. Amazon even handles returns and refunds!

How Does FBA Actually Work?

The Amazon FBA process really is quite simple when you get into the details. To illustrate, let’s invent a scenario. Imagine you sell yoga mats on Amazon and are interested in using FBA to fulfill your orders.

What Does FBA Cost Sellers?

The variable storage fee I mentioned earlier is one of a few cost-to-seller expenses when it comes to using Amazon’s FBA service. The good news is that they’re extremely reasonable!

Amazon charges sellers a flat fee based on the cubic footage of the items they want to store, the time of year, and whether or not the items are “dangerous”.

In addition to storage fees, Amazon also charges a per-unit fee for sellers to use their fulfillment services. The actual amounts are dependent on item dimensions, weights, and categories and begin at $2.35 for the smallest items.

For a full list of fulfillment fees, you can refer to Amazon’s handy pricing table.

The last fee variety we need to cover are Amazon referral fees. These charges are incurred by all sellers (not just FBA sellers) every time they sell a product on Amazon. They’re essentially payments made to Amazon in recognition of the fact that the company plays a big role in connecting buyers to sellers.

Generally, these fees are calculated as a percentage of the sale price, with the percentage varying based on the category of the item sold. Those curious can about a specific product category should have a look at this Amazon fee calculator.

How FBA Has Revolutionized Third-Party Selling

With that background out of the way, it’s time to get to the fun stuff—why should you care about Amazon FBA?

Scalability is one of the greatest benefits that Amazon FBA has bestowed upon third-party sellers. In the past, sellers needed to have a considerable amount of cash upfront to pay for a storage facility and fulfillment infrastructure.

With Amazon FBA, these upfront costs are replaced by fees that start low and scale with your business. In other words, selling with Amazon FBA has a low barrier for entry and an incredibly high ceiling.

Amazon has invested billions of dollars in order to ensure its customers receive their orders in as little time as possible. It has created a world-renown distribution network that has fundamentally changed people’s expectations surrounding order fulfillment.

Amazon FBA allows even the smallest sellers to benefit from this streamlined shipping process. It helps ensure order fulfillment is faster and cheaper than it would be if sellers were left to their own devices.

Sellers who use Amazon FBA automatically qualify for Amazon Prime, so all your listings will feature the unmistakable Amazon Prime logo. That’s a big deal!

On average, Amazon Prime customers spend around $1,400 a year on Amazon products, while their non-Prime counterparts spend only $600. Qualifying for Prime instantly connects you with 200 million Prime members, who spend 133% more on Amazon products (like yours) than the average person!

According to anecdotal reports from BigCommerce and Neil Patel, Amazon FBA sellers tend to rank higher for relevant keywords than non-FBA seller. While there aren’t any studies available to support this, it does make sense.

Amazon’s has built a reputation for customer satisfaction. The best way for them to ensure that customers have a good experience is by highlighting products they can guarantee themselves.

Customer service can be a huge drain on time and resources—especially for small online sellers and solopreneurs. Amazon FBA solves this problem by giving sellers access to Amazon’s 24/7 customer support network. Amazon becomes the first point-of-contact for your customers, freeing you up for more high-level tasks.

Amazon’s FBA service has certainly changed the game when it comes to third-party selling! It has made it accessible and easy to start your own Amazon business however that has also resulted in a very competitive environment which requires thorough research and professional execution of business launch plan on Amazon. SellerAdventures has helped launch number of businesses on Amazon marketplaces around the world. If you’re interested in using Amazon FBA for your business—or just want to learn more about how it works—be sure to check out our Amazon Business Launch & Management Services.